Due to some requests I want to make my «private» COVID-19 dashboard generally available. The dashboard provides you with the most important information about the worldwide development. The underlying CSSEGISandData is updated and processed once a day.

My added value — dig deeper into the COVID-19 data

By the time I started this dashboard I couldn’t find anything that enables me to dig a little deeper into the data and play around a little bit. So I decided to quickly build my own dashboard. The underlying data is publicly available and provided by CSSEGISandData. 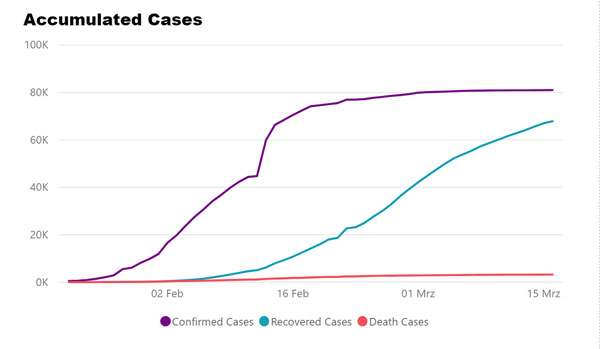 Rest of the world — without China 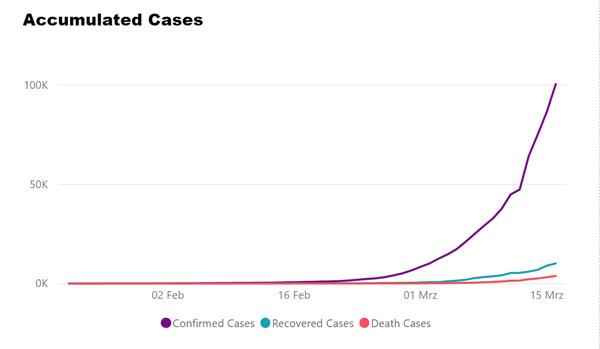 As of now (03-17-2020) China seems to be in control of the entire outbreak. There are rarely any new cases reported. At the same time the number of recovered cases increases steadily. China was able to keep the number of death cases relatively constant.

On the contrary the rest of the world experienced a rather staggering increase in reported cases. Also the number of death cases seems to increase rather rapidly. Recovered cases seem to have a similar growth rate as death cases.

As of now (03-17-2020) China managed to maintain a steadily increase recovery rate. On the COVID-19 dashboard you can see the development on a running animation.

The remaining world doesn’t seem to be much prepared as the recovery rate fluctuates a lot. This might be due to ever new outbreaks in new countries and regions. Many times each country or region has its own way to manage the situation (for the good or bad). The mortality rate in remaining world constantly increases.

Rest of the world — without China

The underlying dataset cannot be simpler, yet the reporting provides valuable insights that otherwise would have been hard to detect. Follwing a few images of the COVID-19 Dashboard 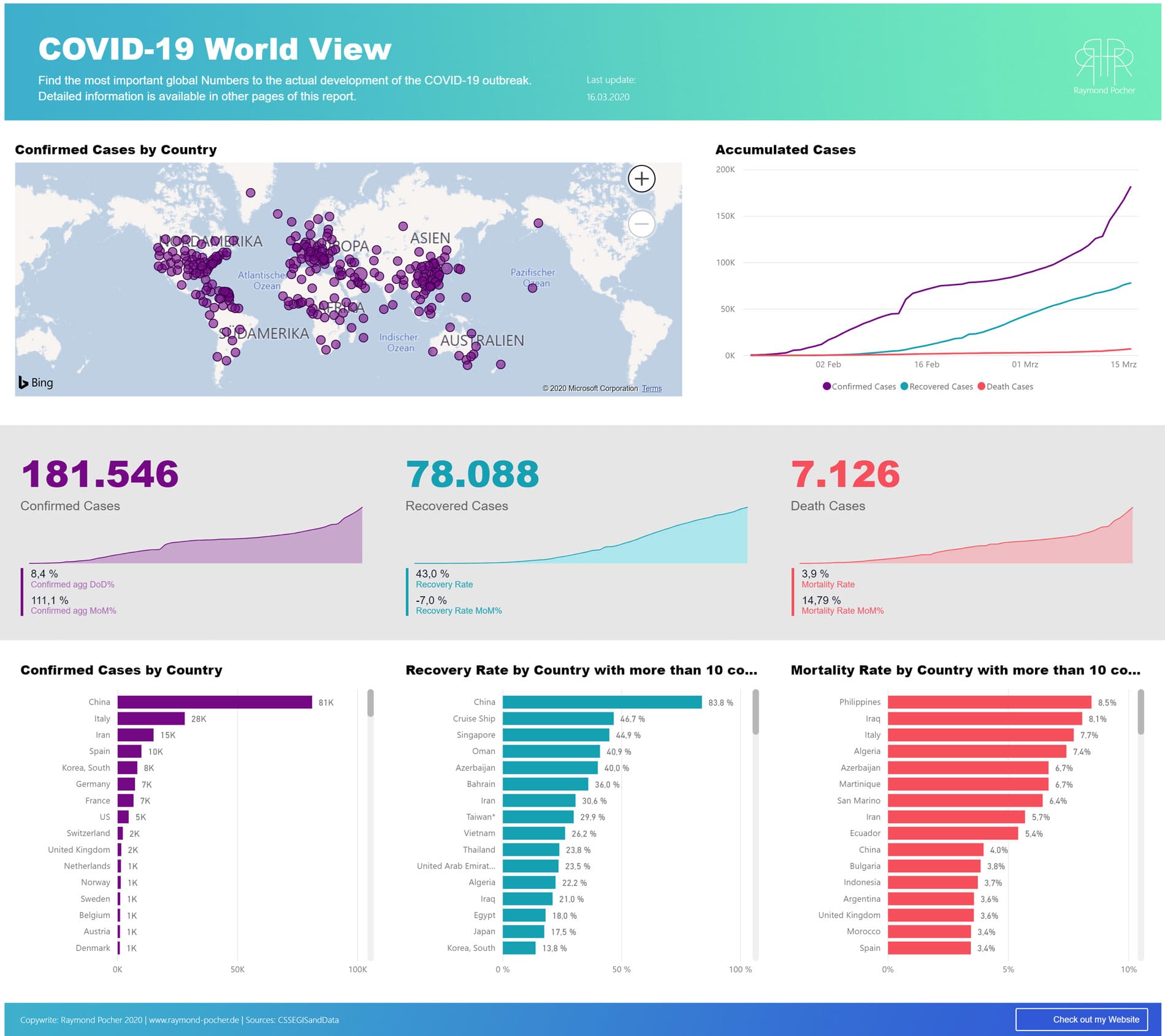 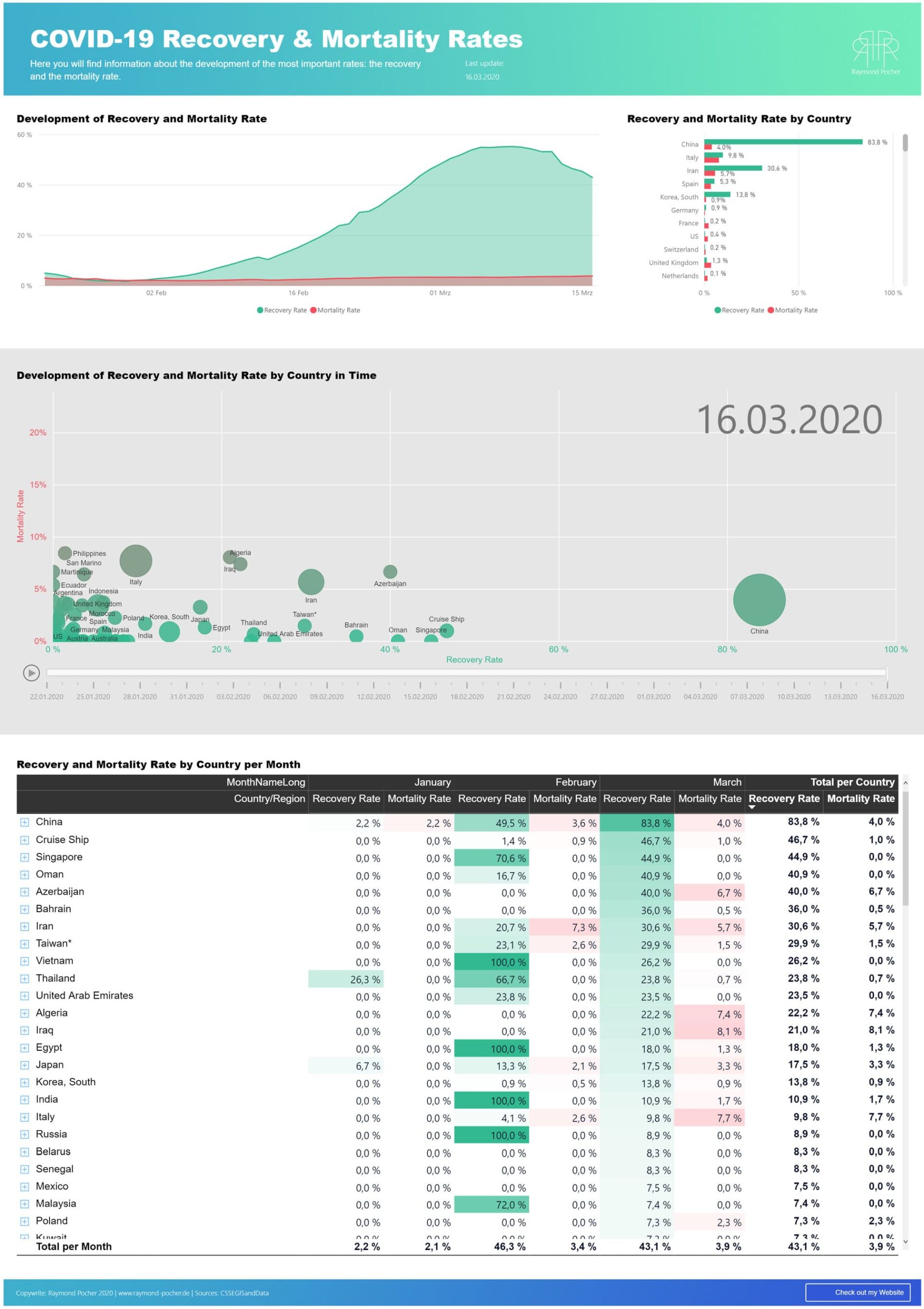 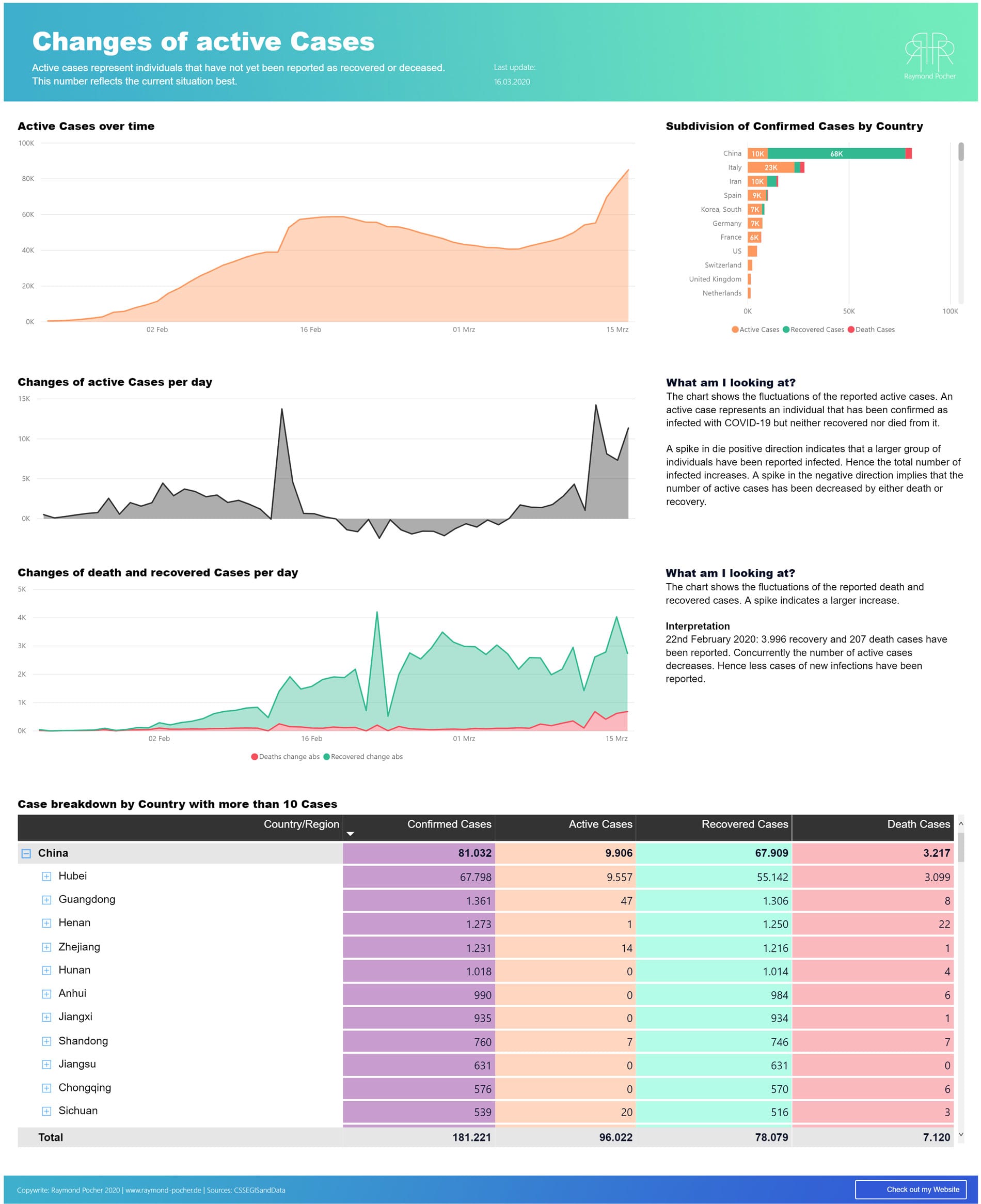 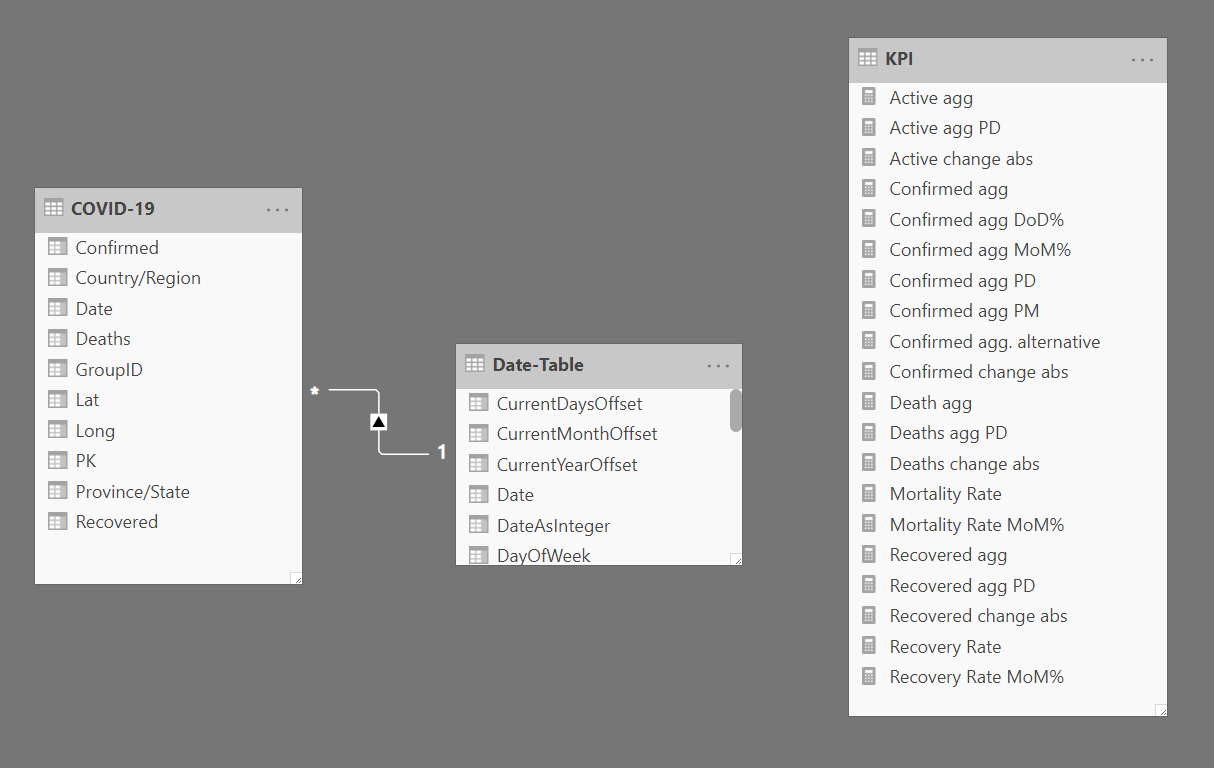 Your Ability to feel Self-Esteem

What if your brain hemispheres are disconnected – Two Examples

Left and right Brain Hemispheres – Which one is better?

How the Brain makes us think

What is a Neuron – An easy explanation

Norepinephrine – The drink to Fight or Flight